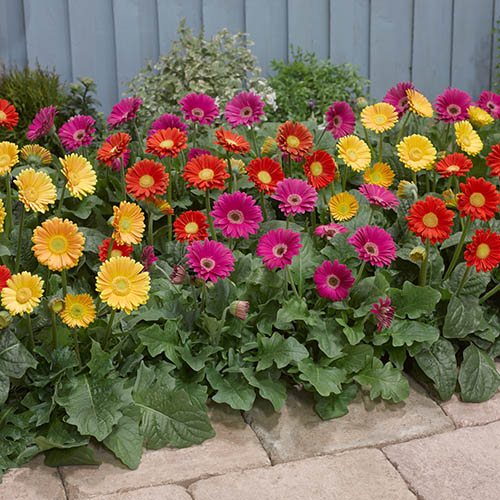 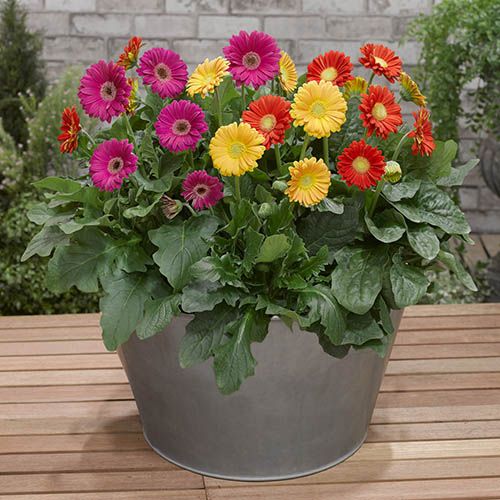 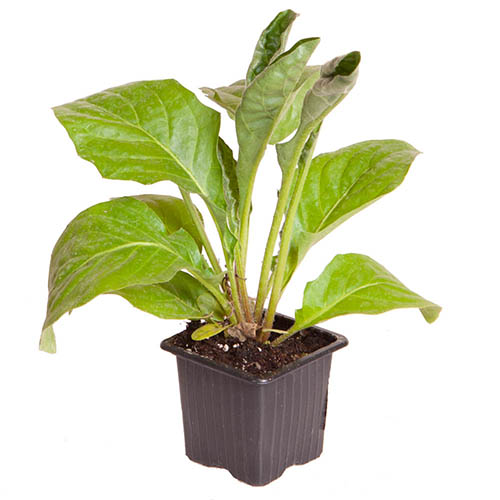 The world's first Hardy Gerbera in a range of bright, zingy neon colours, the Garvinea series was originally launched to great acclaim across Europe. Bringing the popular florists' gerbera flowers to a garden perennial, they give an amazing 7 months of colour from spring to autumn every year - not many plants can do that.

Well, now they have got even better. The breeders in Holland who created them have developed an improved series with much bigger flowers, and even longer lasting performance. called the 'Sweet Series', we are delighted to be able to bring you some of the limited stock.

Retaining the same benefits of being winter hardy to around -8°C (although avoid severe winter wet), and flowering for 3 seasons of colour, their highly distinctive flowers simply keep coming - up to 50 on a 2-year-old plant. We love them in traditional terracotta pots, in the sun, or grown in well-drained borders at the front, where they will amaze you with their persistence of flowering and sheer flower number. In winter they are herbaceous, so die back completely underground, to emerge bigger and better next year.

Supplied as 6 established plants in 7cm pots in a mix of colours that could include red, pink, orange, yellow, and white, ready to plant out.

Item 560282 supplied as:
Supplied as 6 established plants in 7cm pots, ready to plant out.

Plant in full sun and protected from cold winds. 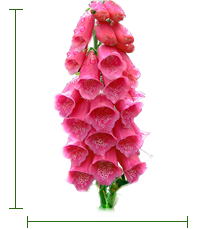