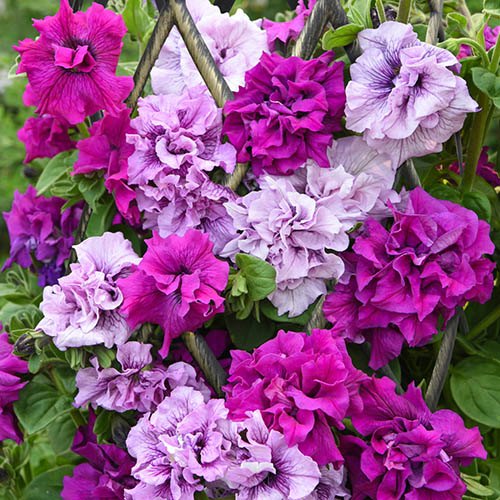 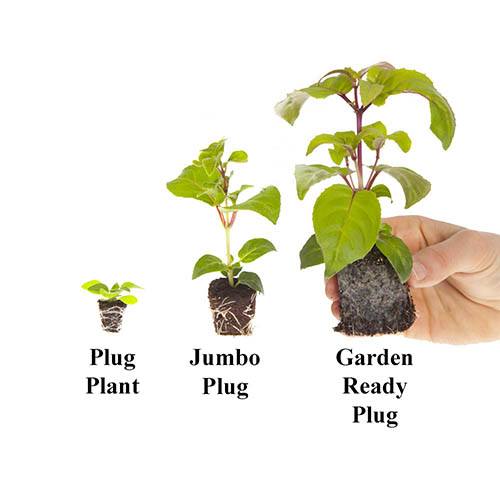 World Exclusive for 2021 - Only Available From YouGarden!

A real showstopper that is easy to grow, producing a pillar of fabulous colour continuously from July until October, making a spectacular feature on any patio when grown up a support.
It can also be grown directly in the border where it will smother the weeds if left to trail or it can be trained up a frame to create a tower of colour.

You can cut the long stems for displaying in a vase, where they’ll last for up to two weeks.
For the best display only occasional maintenance is required, just pinching young plants twice will encourage base branching and a better plant habit which will reward you with more flowers.
Due to it being a sterile male sterile it does not produce seed, so it is not necessary to deadhead - so no sticky fingers.

Supplied as 12 plug plants, ready to plant on or plant out when the danger of frost has passed.

Item 401000 supplied as:
Supplied as 12 plug plants, ready to plant on or plant out when the danger of frost has passed.

Perfect for growing in our Tower Pot or Eclipse Cage planters. 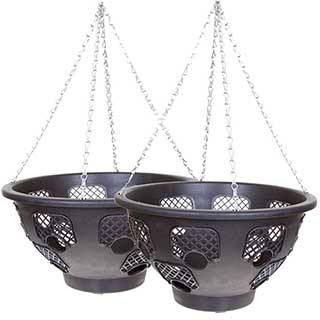 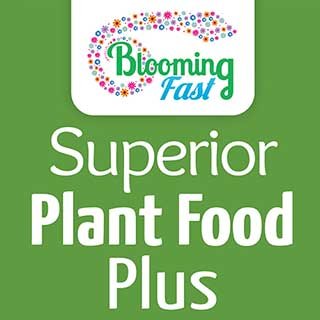 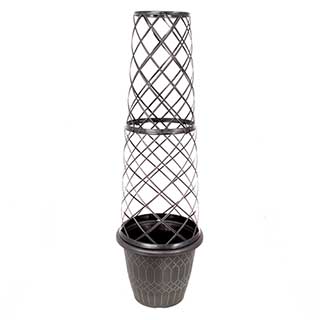