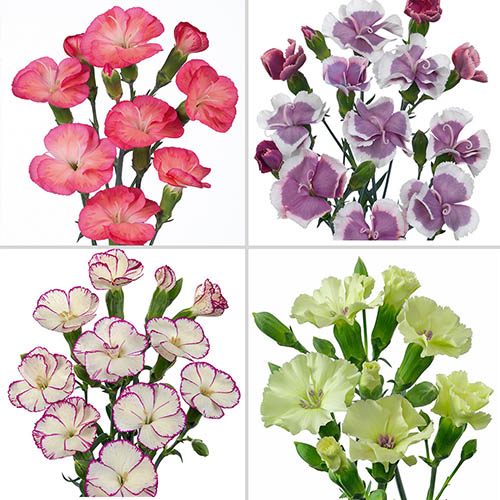 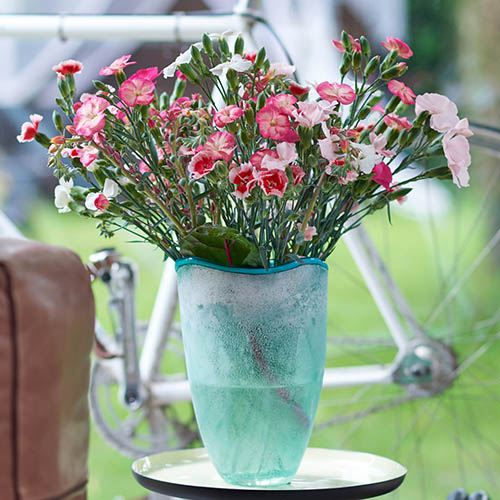 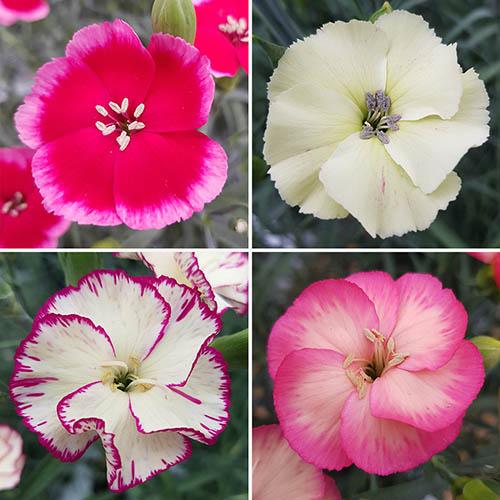 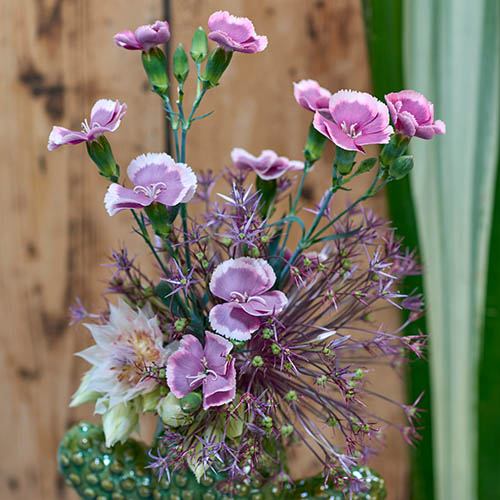 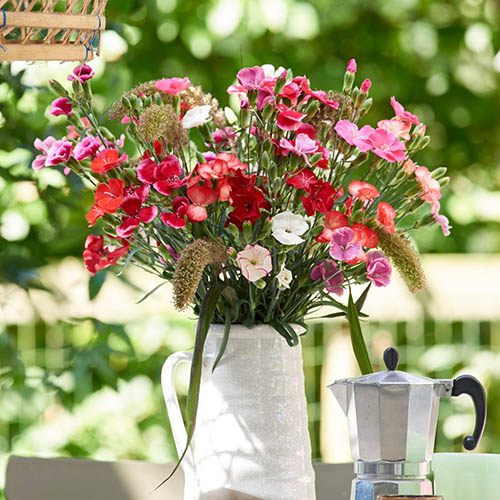 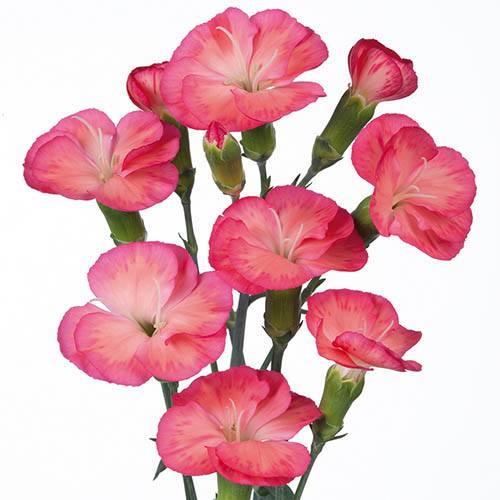 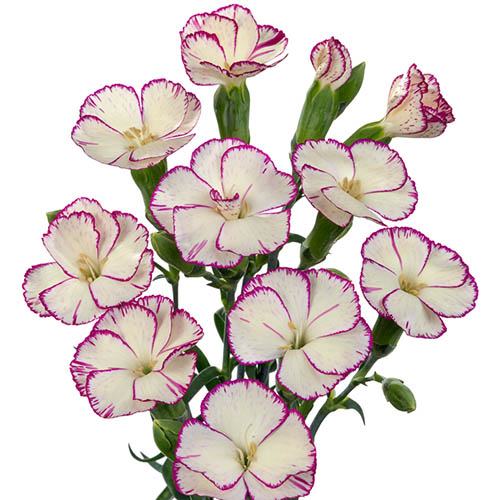 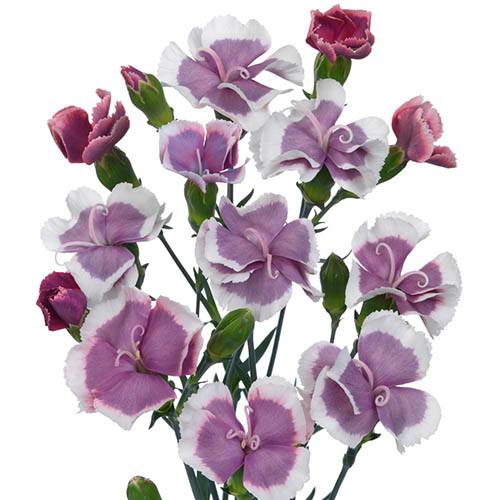 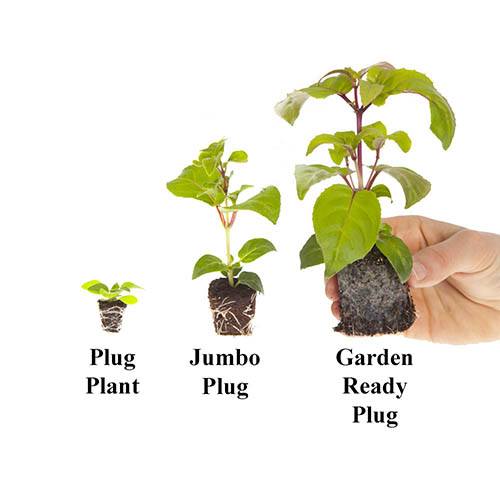 Rediscover the charm of the carnation

The good old Carnation is back in vogue! Gardeners and florists are getting more excited about the humble carnation, and this popular dianthus is making a well-deserved comeback. With their fresh, bright, vivid colours this new breed of carnations is particularly striking.

Traditionally a flower for Mother's Day, the carnation had fallen out of favour, but thanks to some superb new varieties, it's once again working its way back into gardens and flower vases.

A new introduction, the Solomio range of spray carnations has been specially bred to feature blooms which are carried high up on the stem in vivid colours and a light fragrance. The blooms are composed of petals that emerge horizontally to create an almost flat surface, resulting in a truly unique flower.

Eye catching in the garden, they're perfect for cutting and the sprays are easy to use, long lasting, and with the new and exciting varieties and colours such as those in the Solomio series, it’s no surprise that they're featuring more and more in bridal bouquets.

Easy to grow, the blooms are produced above neat mounds of evergreen leaves. Plants may need staking if the flower sprays are left on.

Item 400772 supplied as:
Supplied as a collection of 12 Jumbo Plug Plants, 3 each of Solomio Tino (Cream with a Magenta edge), Solomio Fen (Bicolour pink), Solomio Bono (Purple with a White edge), and Solomio Boyd (Green).

Continued deadheading will ensure flowers right up to the first frosts